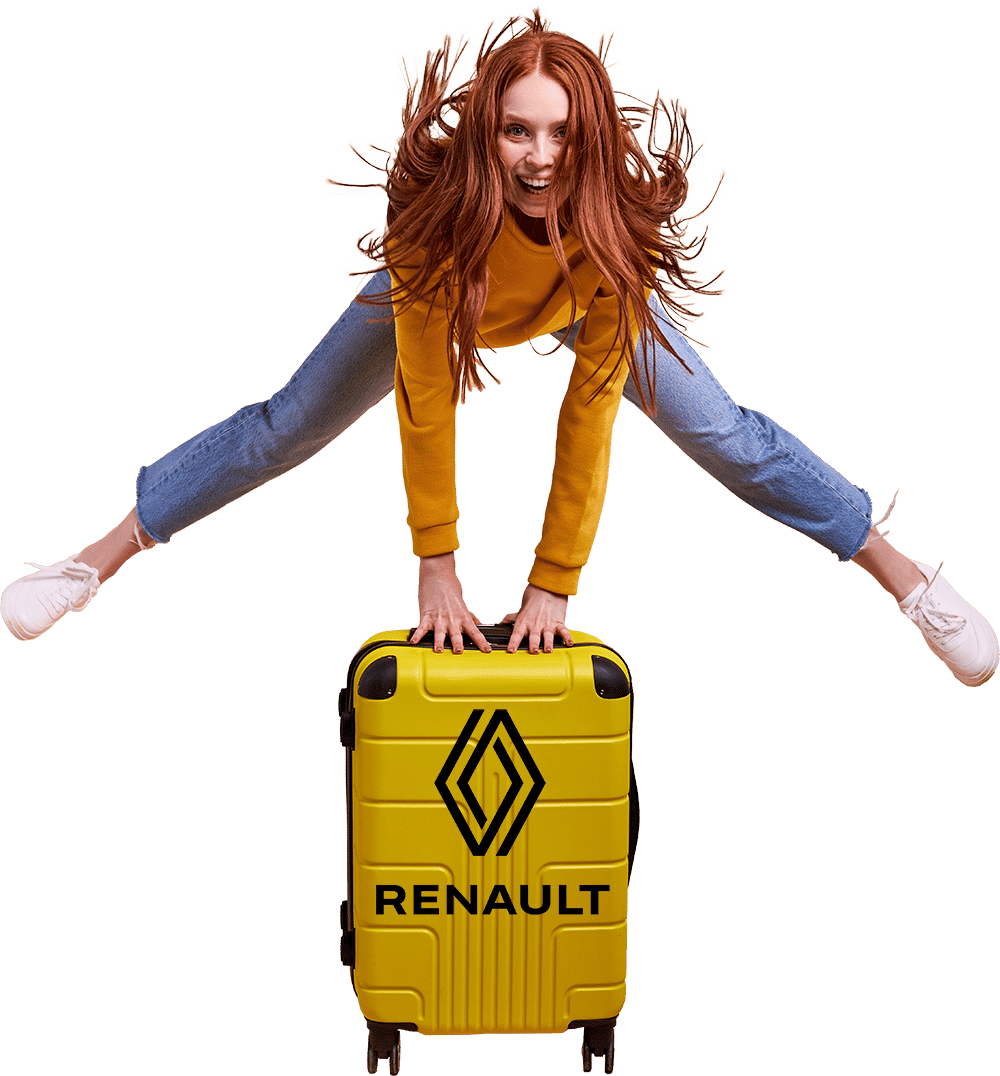 Renault
How can Renault effectively strengthen the relationship with its customers through contact moments at Renault dealerships?
The Touch Approach

Since 2017, Renault Netherlands and Touch Incentive have been working together on high-profile activation campaigns for the Renault brand.

Together we have developed a campaign three times a year, including the loyalty campaign in the winter of 2019. Here we created a loyalty campaign with a combination of quality control of car maintenance and as a reward, a high value gift card: the Renault Erop Uit Voordeelkaart, which offers customers up to 70% discount on numerous activities.

After signing up for the Renault loyalty program (My Renault), customers also have a chance to win a fully catered stay at Villages Nature® Paris at Disneyland® Paris.

The campaign was widely promoted by Renault via DM, radio, display, social media and television 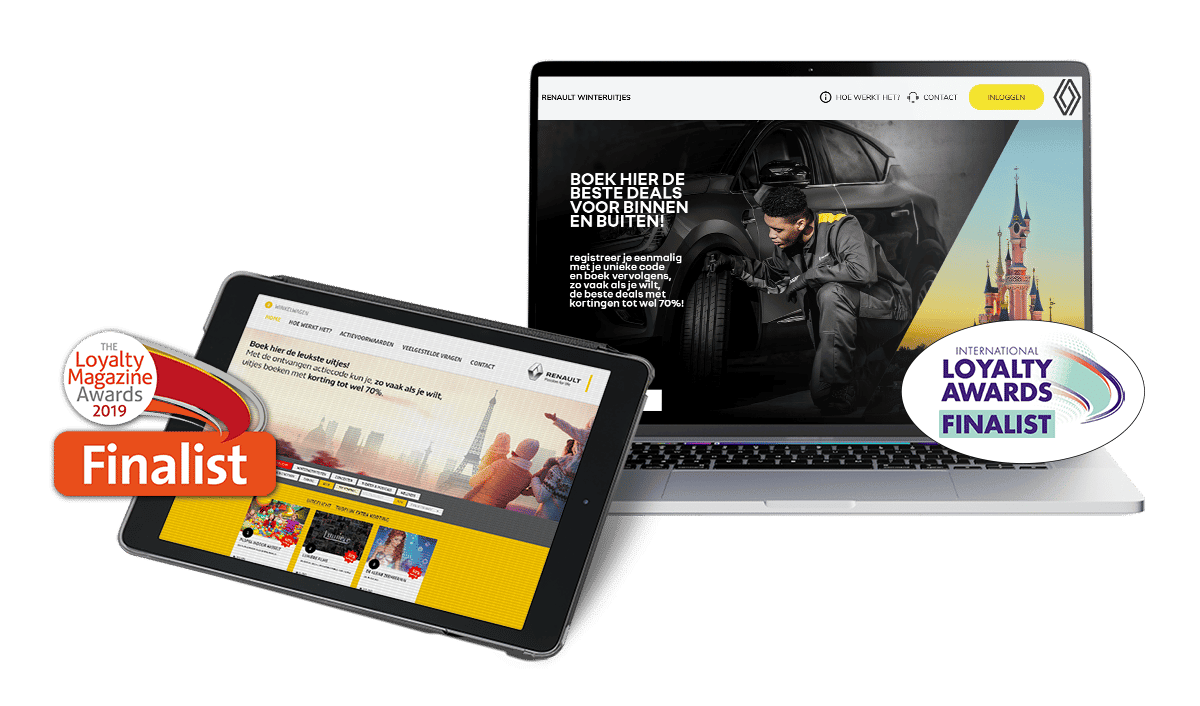 DID YOU FIND THIS INTERESTING?

THEN YOU DON’T WANT TO MISS THE FOLLOWING PAGES!

The right incentive for every moment

Remark knows how to distinguish itself within the drugstore industry and increase the brand preference for its A-brands by using the right incentives at the right time. Curious about this promotion?
View this case

A successful campaign drives consumers to higher sales and performance. Do not compromise on price or margin, but add value to your service or product with an added value promotion. Wondering how?
Go to this page

More conversion through the right incentive

The use of an incentive can win over potential customers or persuade existing customers to make a larger purchase, purely to get the reward. In this blog we'll tell you all about it.

LET’S GET IN TOUCH!
Would you like to know more about this case or are you interested in an impactful loyalty and incentive solution? Our loyalty experts know everything about it. Contact us via this form!
Do you want to stay informed of the latest loyalty news?
Subscribe to the newsletter
Menu
Menu
Linkedin Instagram Facebook